Ingleside is located on the south-east tip of San Patricio County. Situated on the Corpus Christi Bay. The early communities of Ingleside have been known as Old Ingleside, Inwood, Ingleside Cove, Ingleside-on-the-Bay, Palomas, Cove City and Cove. The earliest community began in 1854 when George C. Hatch purchased land on both sides of the bayou. He later acquired over 3,800 acres (15 km2) of land, which he sold to Walter Ingalls, Henry Nold, James Aware, John Pollard, John W. Vineyard and others. They built homes on the bayou and at Ingleside Cove. Local lore and legend credits John Vineyard with naming Ingleside, which means "Fireside." Vineyard named Ingleside for his ancestral home in Scotland.

$189,500
Subdivision: LOCKHART ADD ANNEX
2402 Kenney Ln
Ingleside, TX 78362
3
Beds
1
Baths
1,200
Sq.Ft.
1984
Year Built
15
Days on Site
388278
MLS
This charming home offers the laid-back appeal of country living along with all the city perks you could ever wish for. A fenced front yard and quaint porch welcome you to the property and invite you...
Keller Williams Coastal Bend 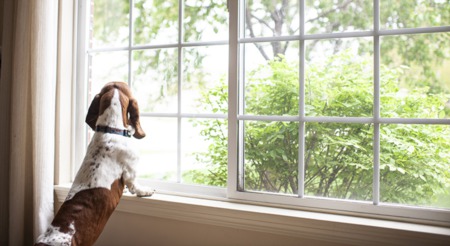 Selling Your Home
Is It Time To Move on to a New Home?
BY Trey Teichelman
View All Blog Posts

Is It Time To Move on to a New Home? 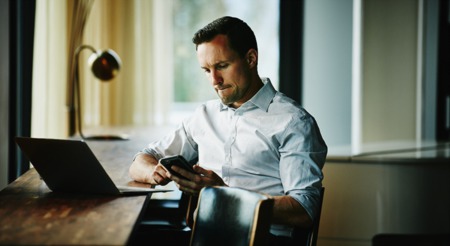 Remote Work Is Here To Stay. Can Your Home Deliver the Space You Need?